I know you’re probably getting sick of hearing about the coronavirus, COVID-19. With so much publicity you might get the impression that nothing else is happening in the world.

It seems like we’ll be hearing about it for a while.

So, I want to take a moment to encourage you to stay grounded. Don’t let fear get the best of you!

Fear really does make us do and say crazy things. Things we’d never do when we’re calm and clear.

As we’re still in a time of uncertainty, fear will be a natural experience. But whether we act from a space of fear is up to us.

I just witnessed an example of fear that paints a very good picture.

A woman waiting at a bus stop just started yelling at a man on the other side of the street -for running. She was accusing him of putting people in danger because he was running.

“You’re not allowed to run! You have to walk!” is what she yelled.

The man, who I imagine would have felt verbally assaulted, started yelling back, defending himself. A back and forth argument between the two people went on for at least five minutes… and it was intense!

People were coming out onto their apartment balconies wondering what was going on. I was one of them. The streets were empty. Just the two of them going at each other!

She was yelling non-stop, and most of the time it didn’t make much sense. He was yelling to defend himself, and even though what he was saying did make sense, she was not listening and that was making him even more angry.

He was pretty angry, and I got the sense that if it had been a man yelling at him, he might have run across the street and it would have got physical.

Eventually he did continue on his way… running.

What can we learn from this?

Firstly, when we’re fueled by fear we react emotionally. Everything we do and say in an emotionally fueled state feels completely justified. But that’s only because we’re fuelled by fear and emotional reaction, and our words and actions are expressions of that emotion.

I don’t know anything about this woman or what she’s possibly been through. It’s possible she was dealing with something else prior to this incident, and it’s also possible she’s been infected by the fear and paranoia being generate around COVID-19.

At the time of writing this I’d heard nothing of running being banned (but with all the craziness going on, who knows, this might change). This woman lost herself to emotional reaction.

In regard to the man, I do understand his initial reaction. It’s a natural respond when we feel attacked to defend ourselves, whether verbally or physically.

To be clear, I’m not labelling any of this as right or wrong, I’m just pointing it out so we can understand the nature of the human mind and learn from it.

Now, past his initial reaction, he had a choice. He could have kept on running and not get engaged with the woman, but he didn’t! He got caught up in the emotion and then it just kept escalating. Both of them fueling the fire of the conflict… and they would have both felt perfectly justified in their reactions.

Now is a time when we need to remain calm and still.

Now is a time when we need to connect to our hearts more than ever!

For this we need stillness. When we connect to the stillness inside us, we fundamentally change the foundation of how we experience life. Stillness brings stability, clarity and a deeper connection to our heart and to our fellow humans.

Please understand, there are many people struggling or suffering right now, and if we react like these two, then we’re done!

People sensitive to their heart and can stay grounded in stillness, clarity and compassion and not fuel the fire of conflict. People who seek understanding instead of conflict.

This doesn’t mean we don’t or shouldn’t feel our emotions! This means we feel them mindfully, but not let them get the better of us.

There is a higher road… Let’s take it!

To help us all stay connected to our hearts, stillness and each other, I’ve just added more Live Online Peace Meditations!

These meditations are free. You can see the current schedule here.

The intention for these sessions (as it always has been) is to open our hearts, connect in stillness while we anchor peace here and now for all. Sessions include a brief talk, meditation and then followed by Q&A.

For now, I’m running various session per week at different times of the day to reach as many people around the world as possible.

I hope you will join us!

Please share these meditations and invite your friends and family wherever they are in the world.

The times we’re in are precious. If we use this time wisely we can come out of this uncertainty more awake and self aware than before it all started.

When this time passes, will you look back and realize you wasted your time on unimportant things?

Or will you look back and see how you used this time to your advantage to improve yourself?

Other resources to help you

The Peacekeeper Project offers training and education to help you quiet your busy mind, so you can live from your heart.

To get started with meditation and learn the Peacekeeper Project’s Heart Space Meditation, you can gain access to a Free Course here.

If you’re ready to dive in and live from your heart, then Finding Stillness is a comprehensive 21 Day Meditation and Mindfulness Online Course that will teach you how to quiet your busy mind so you can live from the heart.

I invite you to join the Peacekeeper Project community, by joining the Facebook Group, or sign up for our newsletter to receive unique perspectives, useful tips for meditation and mindfulness, and updates for classes, courses and events. 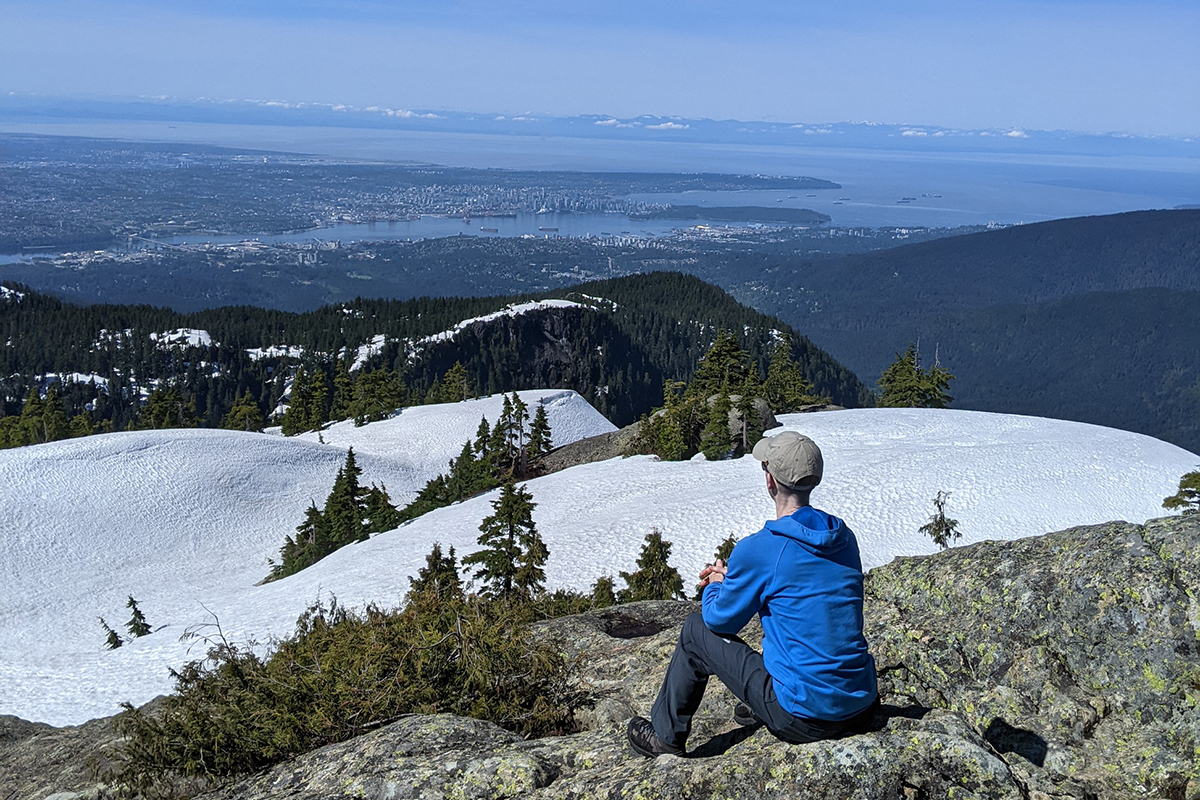 How An Incredible View Helps Shift Perspective And Create Peace 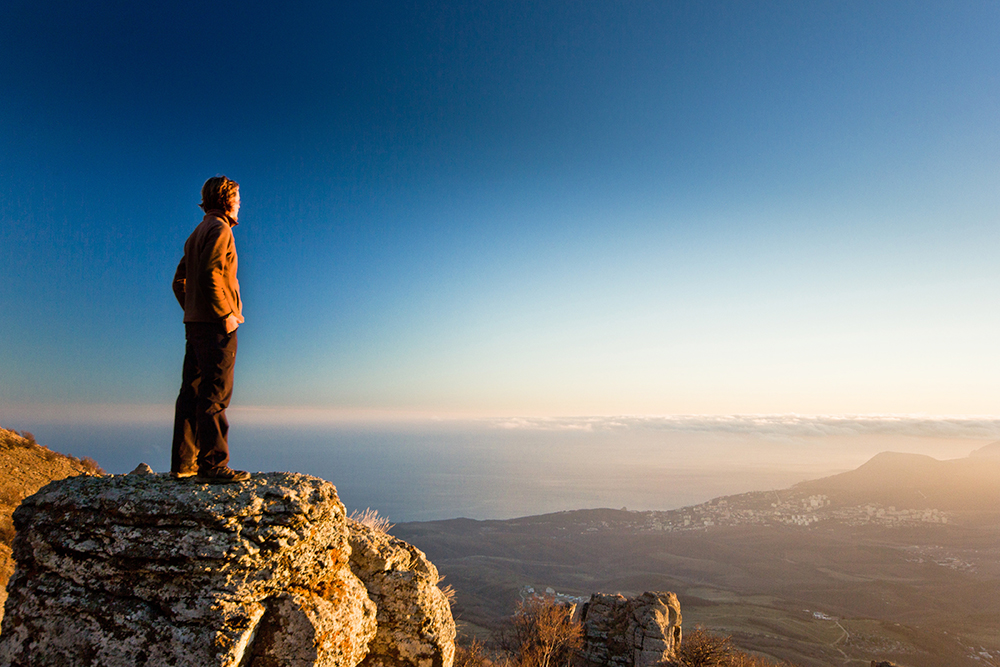 Why Gratitude Is A Powerful Path For Opening Your Heart 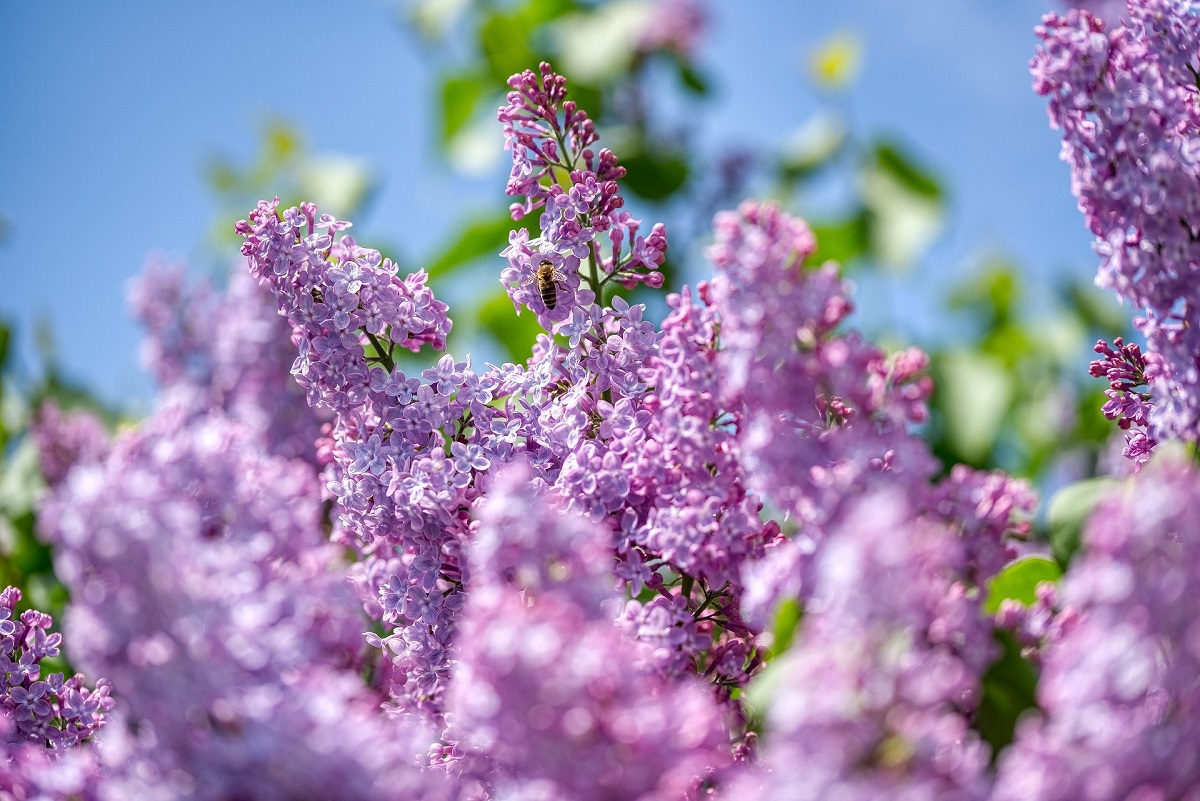 Spring Cleaning Ideas To Help Cleanse Your Body And Mind

How An Incredible View Helps Shift Perspective And Create Peace

Why Gratitude Is A Powerful Path For Opening Your Heart

Spring Cleaning Ideas To Help Cleanse Your Body And Mind

How The Power Of Understanding Helps Us Feel Unity And Connection

Build Strength And Confidence By Aligning With The Forces Of Nature

Using An Alarm To Meditate? Here’s What You Need To Know

The Little Prince: Simple Wisdom That Reconnects You To Your Heart

How To Deepen Your Meditation Practice For A Meaningful Life